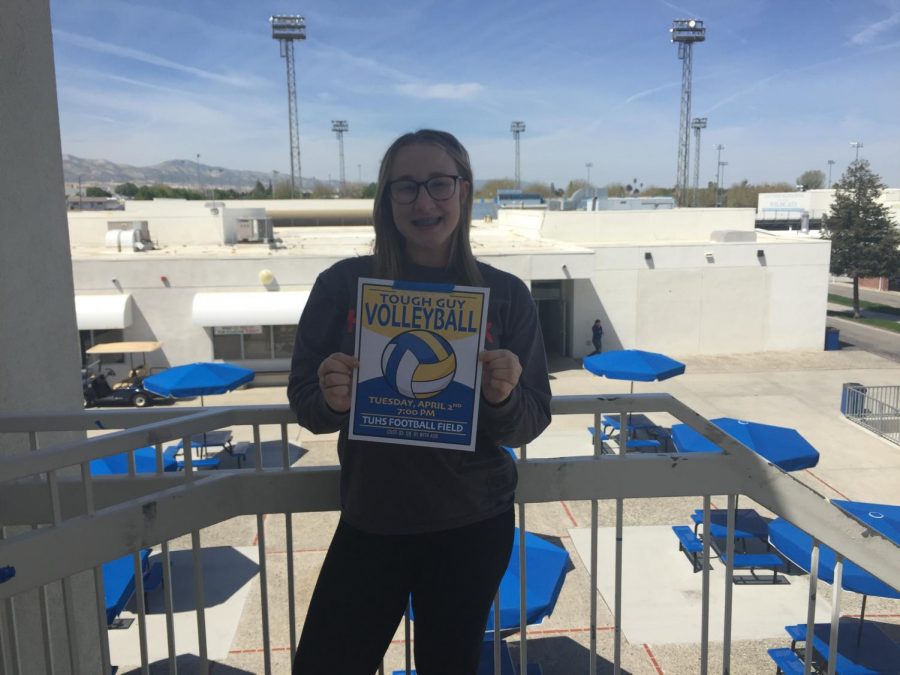 Tough Guy is April 2, 2019. It is an activity seniors have every year and look forward to; it is a volleyball game that senior boys play and senior girls coach. Every year, this event is held in the gymnasium but, this year, they decided to switch things and up and put the volleyball court on the football field due to the busy schedule and the gym being used heavily in the two weeks leading up to Spring Break. Most seniors are upset with the changes. Dylan Self said, “it’s been in the gym since they started it; it’s a tradition in mine and everyone else’s family.” Many seniors agreed with this. Logan Doty added: “It’s a volleyball game; its meant to be on a volleyball court.” Kaila Hoffmann talked about how their practices on the football field have been going. Hoffmann said, “They won’t allow the team players to use cleats because it will “ruin” the field, so some team members slip and fell and hurt themselves,” Christian Burleson added, “and our parents won’t be able to see the game from the stands.” Clearly, seniors are not excited about the volleyball game being on the football field; they have done anything and everything to change the location but nothing will budge. Hopefully, in the end, they will enjoy the game and all have fun, whether it’s in the gymnasium or on the field.